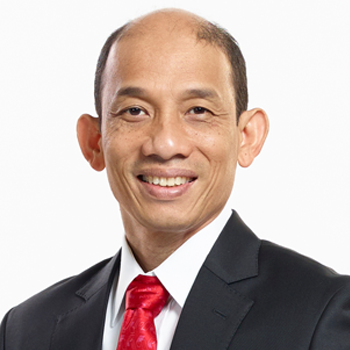 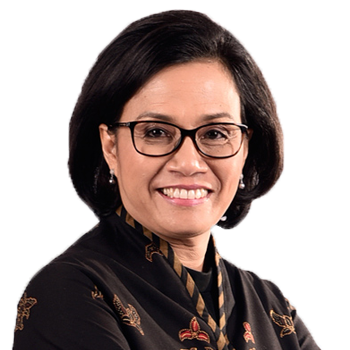 Minister of Finance of the Republic of Indonesia 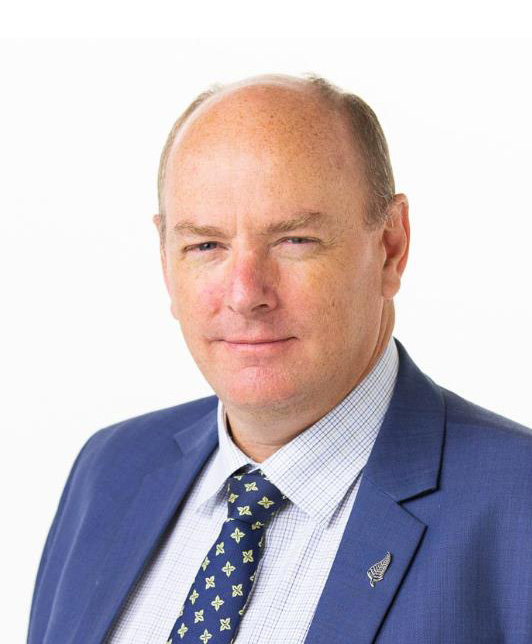 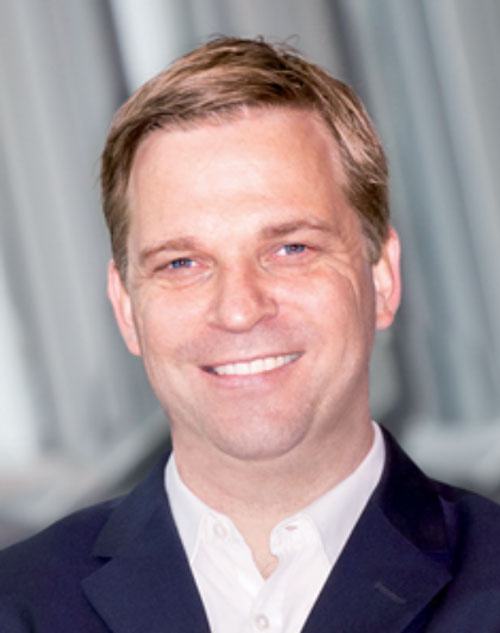 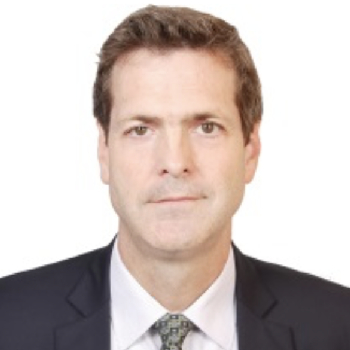 Mr. Jeffries is the Director of the Southeast Asia Energy Division at the Asian Development Bank. The Division’s operations include investments in energy infrastructure, policy advice and sector reform assistance, and promoting regional energy cooperation in the Southeast Asia region. Prior to joining ADB in 2007, Mr. Jeffries was a Senior Vice President in the New York office of Fortis Capital’s Global Energy & Utilities Group, providing project finance for conventional energy infrastructure, and tax equity investments for renewable energy project developers, including assisting Fortis’ European clients entering the North American market. He joined Fortis from GE Energy Financial Services, Inc. (formerly, the Global Energy Division within GE Capital’s Structured Finance Group), a subsidiary of the General Electric Company, where he led the investment underwriting of equity investments and financings in the power and oil & gas sectors in the U.S. and internationally. Prior to GE, Mr. Jeffries worked at Caithness Energy, a project developer of geothermal power, as well as conventional and other renewable independent power generation projects in the U.S. and Asia. He holds a Master of International Affairs degree from Columbia University in New York, U.S.A. and a bachelor’s degree in economics from Bucknell University, U.S.A. 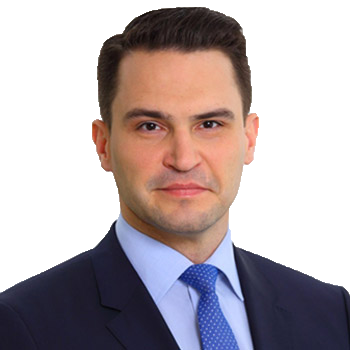 Jens is currently KfW’s Energy Sector Coordinator for Indonesia based in the Jakarta office. He previously served as Energy Sector Lead for South America, where he led the structuring of the Geothermal Development Facility (GDF) for Latin America as the first multi-donor initiative to promote geothermal energy on a continental level. He has worked on a variety of Geothermal, Hydro, Wind, Solar PV and Concentrated Solar Thermal deals across Latin America, Indonesia, South Africa, India and Morocco. His previous work experience includes assignments with the World Bank and the Inter-American Development Bank. Jens holds an MA in Economics and Finance from Johns-Hopkins University SAIS in Washington, D.C. and an MA in Politics and Economics from Freie Universität Berlin. 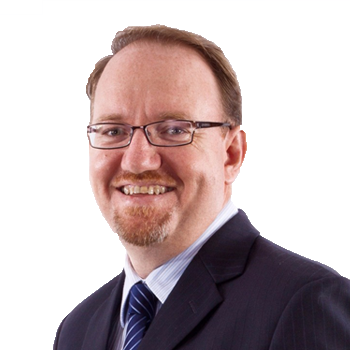 Luke D. Devine has many years of experience acting for developers, lenders, governments and contractors involved in energy and infrastructure development and financing across a wide range of energy, natural resources and infrastructure sectors such as power, oil and gas, mining, construction, water and transportation and also has significant experience in relation to climate change projects. He has worked on a number of Indonesia’s largest geothermal project developments, including Sarulla, Muara Laboh, Rantau Dedap, Ijen, Sorik Marapi and Sokoria.

For several years, Luke has been consistently ranked as a leading power and infrastructure lawyer by leading legal directories such as Chambers Asia, IFLR1000, Who’s Who Legal, Asia Pacific Legal 500 and AsiaLaw Profiles. 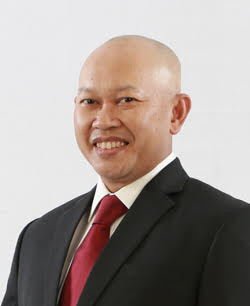 Darwin is Director of PT Sarana Multi Infrastruktur (Persero) (“PT SMI”), in charge for project Development & Advisory and Sustainable finance. His focus is to manage the portofolio for project preparation on the different financing modality (incl PPP, and municipal financing), assisting project owners and investment entities both public or private to access fund or project opprtunities through various advisory and arranger activities. Just three years ago, he initiated the establishment of sustainable finance unit in the company that promote renewable energy, energy efficiency and climate change related investment in Indonesia. Within Sustainable finance, he manage some investment portfolios for hydro, biomass, solar PV power plants and also manage geothermal fund to support further utilization of geothermal potentials in Indonesia for both exploration and exploitation.

Nowadays under his Directorate more than 14 PPP project preparations are being managed (some of them already conclude with operations, construction, while some still on the preparation and transaction stages). Also more than 30 advisory activities are underway in various sectors, including: transport, energy, tourism and urban infrastructure.

Before joining the company, he served as Director Independent Research & Advisory Indonesia (2008 – 2011) and Lead Advisor to the Vice Minister of Transportation (2009 – 2011), Infrastructure Specialist at ADB Indonesia Resident Mission (2007 – 2008), Consultant to the Worl Bank for Infrastructure Program. Most of his career he spent in project preparation, transaction, and policy advisory activities both for PPP and direct Investment Programs

Minister of National Development Planning
of the Republic of Indonesia (BAPPENAS) 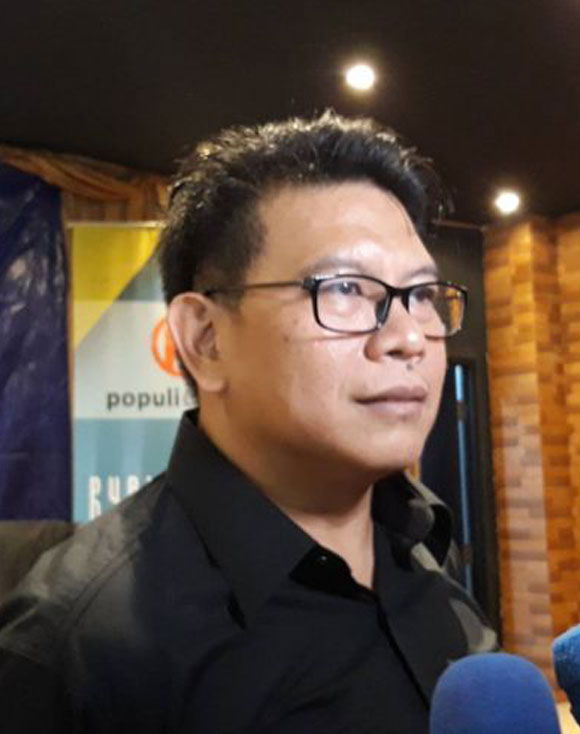 Fabby Tumiwa has been working extensively on energy and climate change issues for more than fifteen years. His expertise is in energy policy and regulation, renewable energy technology and economics and organizational development. He has been carrying out studies and analysis on energy and electricity policies in Indonesia and global level.

Fabby has contributed to several articles in media concerning his thoughts in renewable energy and beyond, he also speaks at major National and Global forums or conferences. 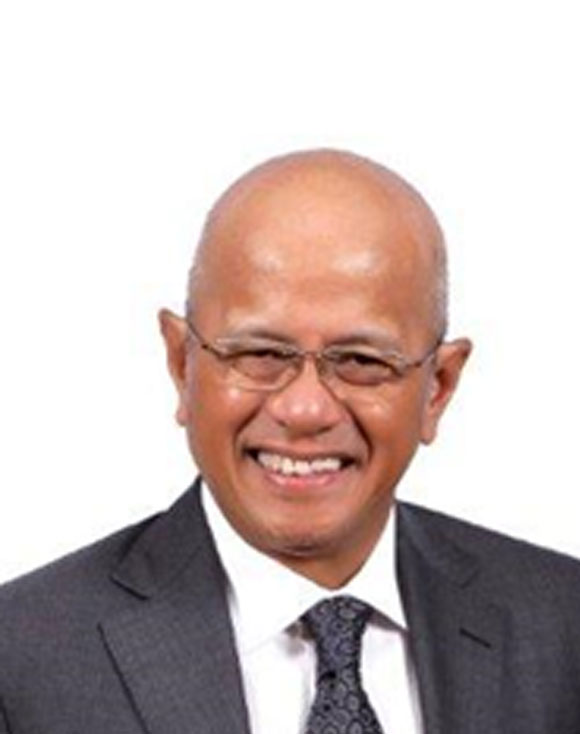 Spent the first 10 years of his professional career as an oil and gas explorations with HUFFCO/VICO, and started his general management role in early 1994.  Currently he is holding Senior Management positions in MedcoEnergi Group.

1997-2011
Started as Vice President at Exspan Nusantara and CEO of MedcoEnergi; 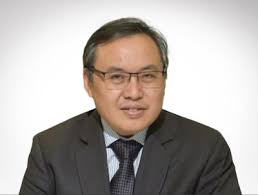 Hendra Tan has 20 years of experience in the finance industry. Prior to joining Star Energy, he worked with PT. Nusantara Capital and PT. Bahana Securities. He also has experience in working as an analyst with PT. Deutsche Morgan Grenfell, a securities arm of Deutsche Bank and in working on property sector matters with PT. Procon Indah/Jones Wootton.

Hendra holds a Masters in Engineering from Cornell University. 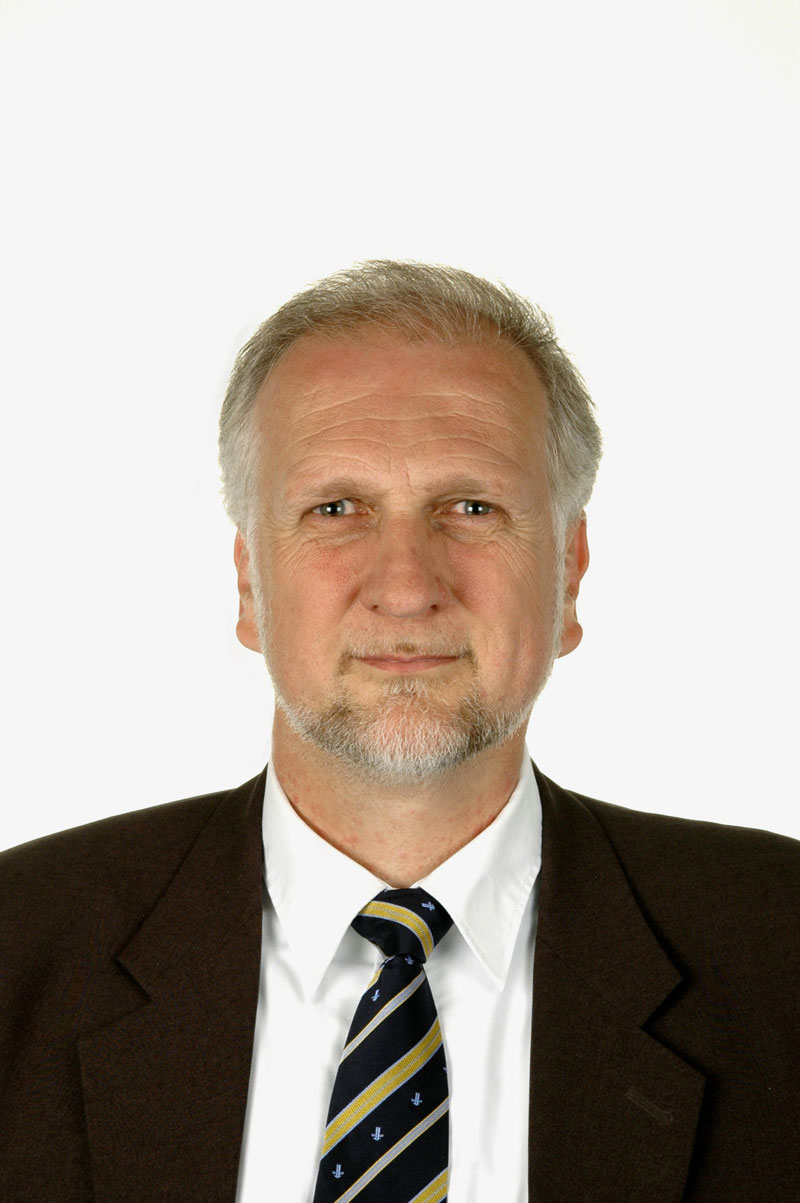 A Geologist by profession, Ingo has been active in the drilling industry since 1992, first as a site manager for a German water well drilling company, later as a consultant with Golder Associates. A few years were spent as a wireline engineer for Computalog (later taken over by Weatherford). For the last 15 years,
Ingo has been a consultant to PRAKLA Bohrtechnik GmbH, a 100% subsidiary of the BAUER Group of Companies, located in Schrobenhausen, Bavaria, Germany, assisting in the promotion and sales for multipurpose, heavy duty drilling rigs worldwide. Hereby, emphasis is laid in providing expertise in drilling technologies from the water and mining sectors, but also with deep insights in the Oil &amp; Gas and Geothermal industries, paired with a geological background. 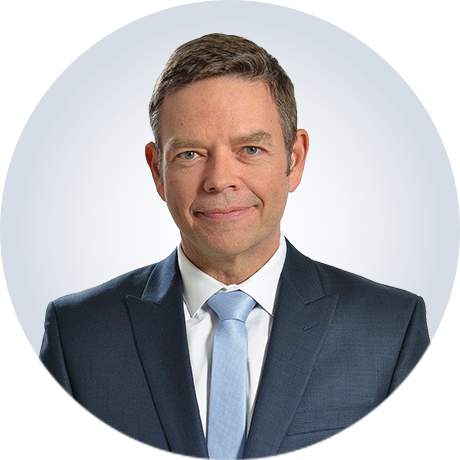 He earned California’s Governor’s Environmental and Economic Leadership Award and has been distinguished as a patent recipient by the U.S. Patent & Trademark Office. He is a graduate of the U.S. Navy’s Nuclear Power School and earned a BS in Business form Capella University.